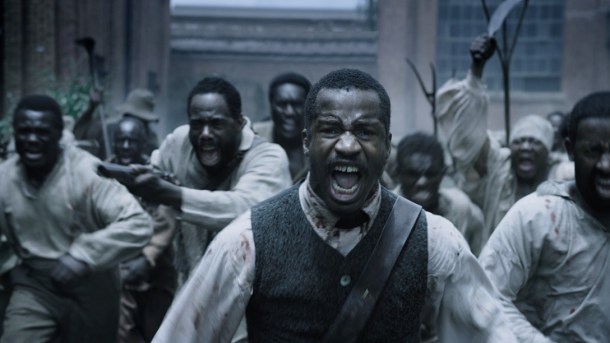 Here’s an update on the Nate Parker story. Variety is reporting that the young woman who Parker and his college friends were accused of assaulting in 1999 committed suicide in 2012. It’s good reporting and it’s a tragic story for everyone.

Parker was acquitted in 2001, his friend (and co-writer of “The Birth of a Nation”) was found guilty but that was overturned on appeal. The young woman tried to commit suicide twice after the trial. Now it turns out via her brother that she succeeded at killing herself in 2012. She left behind a child.

I questioned why all this came up the other day. It’s obvious that after so many years it was dug up to kill the Oscar campaign and release of “Birth of a Nation.” That’s a separate subject.

But this new piece of information will likely do in “Birth of a Nation.” What a shame for everyone because the movie is obviously important. The tragedy of the woman’s death, the brother’s interview, the fact that she left a child– this seems insurmountable to deal with in real life terms, forget the Academy Awards. Can the movie still be judged on its own? And how would anyone do publicity?

This must come as a shock on the movie side to everyone involved. It doesn’t help that none of this was addressed when Variety and Deadline did their original stories. Didn’t they know? (I think they did.)