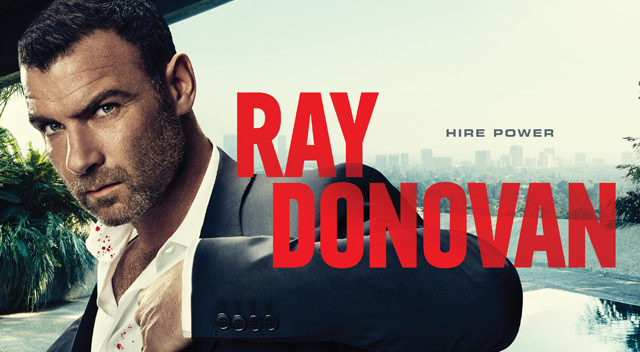 Good news and bad news for “Ray Donovan” fans (I count myself among them). Showtime has renewed the Liev Schreiber series for a fifth season. That’s the good news. The bad news: not so fast.

Schreiber is booked on Broadway from October through the end of January in “Les Liaisons Dangereuses” with the great Janet McTeer. This will be a huge success and a wall to wall sell out ticket wise. If it is, then an extension would be in order.

Second, Schreiber had a tough negotiation, I’m told. “He wanted the show to move to New York,” a source told me. Schreiber and wife Naomi Watts are based in New York. “Ray Donovan” is set in L.A. To move it would be impossible, although some interior shooting could be done here.

In the end, I’m told, Showtime will compensate Schreiber nicely to come back west when “Liaisons” is over. But “Ray Donovan” probably can’t air until at least a year from now.

Some people who watch the Showtime show may not know it, but Schreiber is a great theater actor. So New Yorkers are going to be proprietary about keeping him here. Maybe Ray and his gang can move to Manhattan. We always need a new fixer!