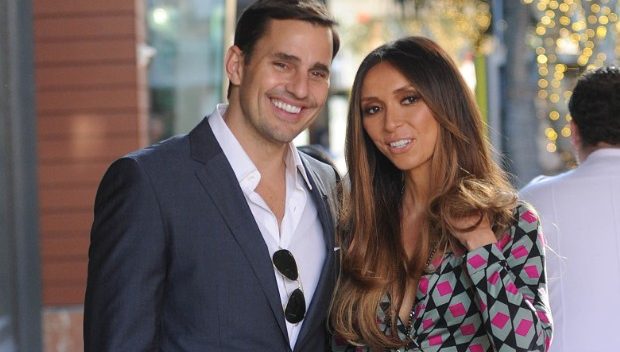 We’ve heard from pretty much everyone connected to Donald Trump. For example: Tony Schwartz, who wrote Trump’s best seller, The Art of the Deal, can’t stand him and fears his presidency. Another employee, Meredith McIver, thought so much of him that she plagiarized a Michelle Obama speech for Melania Trump.

A couple of former players from “The Apprentice” came out defiantly against Trump last spring. One of them said Trump was “a danger to this country.”

But where in the world is Bill Rancic? The first winner of “The Apprentice” and the most high profile (thanks to marrying “E” Entertainment host Giuliana De Pandi), Rancic went to to work for Trump for two years after winning the competition. But after that Rancic went off on his own and has been a successful motivational speaker and entrepreneur.

TV star good looking, and accomplished, Rancic would be the perfect witness for Trump on the stump. But his name hasn’t been mentioned at all, and he was MIA during the Republican convention. He certainly would have been more effective than Scott Baio.

Rancic and his family left Hollywood this year and moved back to his hometown of Chicago. He seems to have an interest in a restaurant. Otherwise, the trail goes cold. I spoke to his sister last week– she functions as his publicist– and she told me to send her an email. I’ve done that twice. Rancic has not responded to any queries.

Trump’s education stance could be a problem for Rancic. His late father such a beloved educator that a building was named for him in his memory. Immigration could be an issue, too. The Rancics are Croatian. Giuliana is Italian, as in from Italy. Maybe they’re worried that a president Trump would deport them if they said the wrong thing.

Anyway, Bill Rancic, we’re all ears. Give us a shout at showbiz411@gmail.com. We’d love to hear your opinions about what’s happened so far.