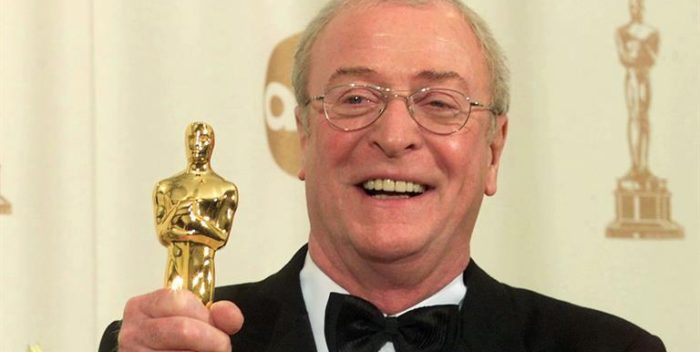 EXCLUSIVE I did have the pleasure Wednesday of running into the great and legendary Michael Caine. He was having lunch at Michael’s with his long time friend and agent Boaty Boatwright. What a pleasure to see Sir Michael, who shares a birthday with Quincy Jones. (Did you know that?) Some years they work it out to party together.

We got a chance for a quick catch up. Michael is in New York on his way to Savannah, Georgia to shoot “Coup de tat” with Katie Holmes. He’s already finished Zach Braff’s “Going in Style,” which for some reason, he says, has been moved to Easter 2017. “It’s either very good or really, really bad!” he laughed. Let’s hope it’s the former.

Michael Caine is the eternal star, isn’t he? Classy and accomplished, he has one Oscar for “Hannah and Her Sisters” (1987) and another Oscar for “Cider House Rules” in 2000 — plus several more nominations.

Will he ever retire? “Absolutely not. You know what they say– You don’t retire. They retire you. As long as they keep sending scripts, we’re good. And if there’s a bank job or something else like that with a bunch of older guys, who else are they going to call?”