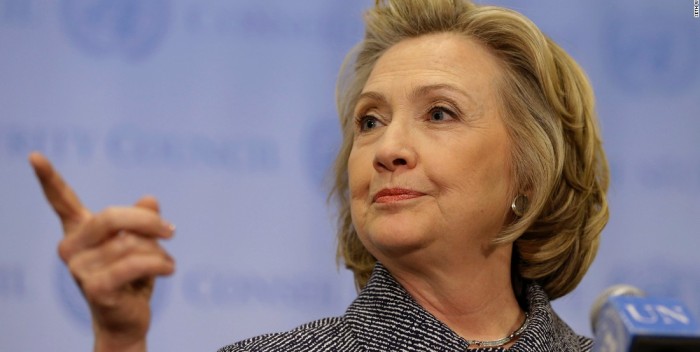 Bogus Fox News refused to show any of the speakers tonight at the DNC. Their viewers were denied so many eloquent stories and wonderful people– I hope somehow it can be conveyed to the people still watching Fox how they were censored. I feel particularly that Chris Wallace’s dad, Mike Wallace, a real journalist, is turning in his grave.

The only celebrity on stage shown on Fox was Katy Perry because it was a free shot to get a pop star who would otherwise never appear on their network. How does Britt Hume sleep at night?

Fox also didn’t air the 12 minute film made by Shonda Rhimes and narrated by Morgan Freeman. It was beautifully done. Here it is.