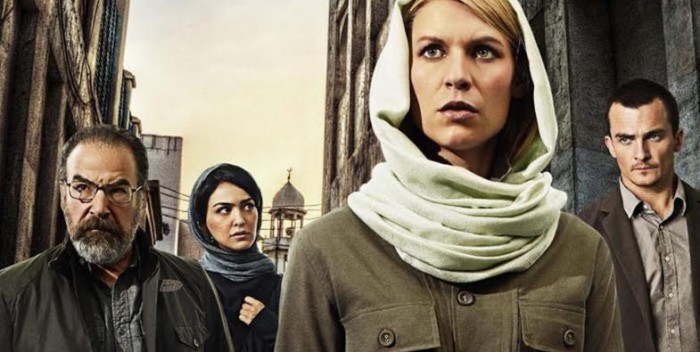 The United States is getting a female president whether we like it or not. Showtime’s award winning “Homeland” is casting for some new characters as the show moves locale to New York. One of them is a newly elected female president. Her name is Elizabeth Keane. She’s 59 and described as “President-elect of the United States. Former junior Senator from NY. Bright, charming, lively – can be blunt. A natural politician.” Keane will a series regular.

Imagine the number of actresses lining up for that role. I’d get Melanie Griffith or Dana Delany. Either one would be perfect.

“Homeland” is also casting Keane’s chief of staff, who will be male and black. Also being cast is the 4 year old daughter of main character, Carrie. Her father was Brody, now deceased and played by Damian Lewis– star of Showtime’s “Billions.”

So even though the show is supposed to be set in New York, it does sound like Carrie (Claire Danes) and Saul (Mandy Patinkin) will be spending some time at the White House.

“Homeland” will return early next year.