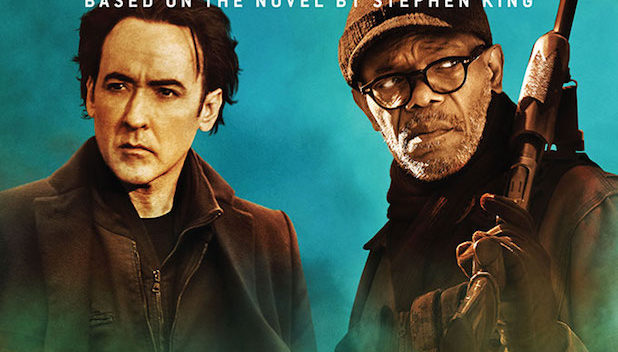 Last week, Lions Gate announced it was buying the Starz Channel and its library and TV shows. The effect on LGF stock hasn’t been so great. It’s hovered around $18.59 ever since. A year ago LGF was at $36.02.

Meantime, Lions Gate keeps releasing movies no one wants to see and shouldn’t have been made. Case in point: today, “Cell,” based on a Stephen King story, directed by Tod Williams (good movies– “Door in the Floor,” “Adventures of Sebastian Cole”).

“Cell” has a ZERO on Rotten Tomatoes. Twenty negative reviews, none positive. Saban Films, which also probably shouldn’t exist, owned by Haim Saban, made it and paid for it. Their most recent release was “A Hologram for the King” starring Tom Hanks, which made $4 million. Lions Gate had that one too through their deal with Roadside Attractions. (There’s a search party trying to find RAtt’s “Genius” right now. It’s made $1 million in 5 weeks.)