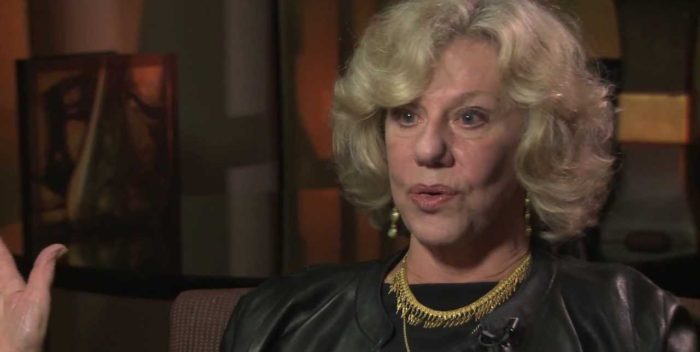 In over 40 years no one has ever been able to turn Erica Jong’s classic 1973 bestselling novel of sexual liberation, “Fear of Flying,” into a movie.

Many have tried. My late friend producer Julia Phillips wanted to direct the book with Goldie Hawn playing the heroine, Isadora Wing, who travels all over the world looking for “the zipless f—.” Julia wrote the entire hilarious saga of not making that movie in her bestseller, “You’ll Never Eat Lunch in this Town Again.” After what seemed like decades of a tug of war with everyone in Hollywood, including a lawsuit with Erica Jong, Julia finally surrendered. The movie was never made.

Three years ago there was some kind of announcement that producer Donald Kushner had director Laurie Collyer and they were going to do it. Again, it never materialized.

Jong is working with Wexler and screenwriters Piers Ashworth and Shauna Cross to get the right screenplay. But I do hear that Jong, who last fall published a sequel called “Fear of Dying,” is struggling with them “to get the right tone. Isadora’s tale has been updated from the 70s to current times.