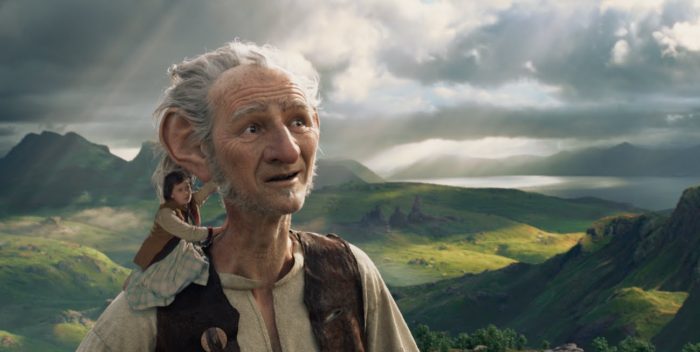 Hollywood is not having a great summer. It’s certainly not the Blockbuster summer everyone hopes for. It looks more like a Summer Bomb Buster.

First, Fox went off track with both “X Men: Apocalypse” and now “Independence Day: Resurgence.” Neither of them came close to making the kind of money their predecessors had. If it weren’t for China not caring what the movies are about, the finances would be out the window. As it is, with “IDR,” even China may not really save it.

Now comes the $200 million “Legend of Tarzan.” It’s got a 25 critics score. Social media reviews are very negative. Warner Bros. has shielded “Tarzan” from New York press. But I fear the worst is coming. One tracking site is predicting a $21 million four day weekend. Can China save it? Do the Chinese even know about Tarzan?

Warner’s has two potential hits coming– “Suicide Squad” and “Fantastic Beasts.” So those will help.

Then there’s Steven Spielberg’s “The BFG.” I raved about this movie in Cannes. I loved it. I’ve never heard a word from Disney or Lucas Films about even a screening in New York. Nada. That is a bad sign that the studio has no faith in the film. Spielberg didn’t come to New York. Mark Rylance? Who knows?

Clinton, Bush Foundations Get Millions from Charity Under Federal Investigation

Last night they had a low cost low profile screening at Village East Cinemas. That ain’t the Ziegfeld. (It’s not even the AMC Lincoln Square. Village East, in the East Village, is used for low low budget indies.) Seems to me “The BFG” had huge potential. But again, tracking sites say $19 million for four day weekend. Is that even possible?

For Disney it doesn’t matter. They already have billions this year from Zootopia, Captain America, etc. They’re the box office leader. But Spielberg might be a little upset.

Stay tuned. July 4th weekend may not be filled with many fireworks.