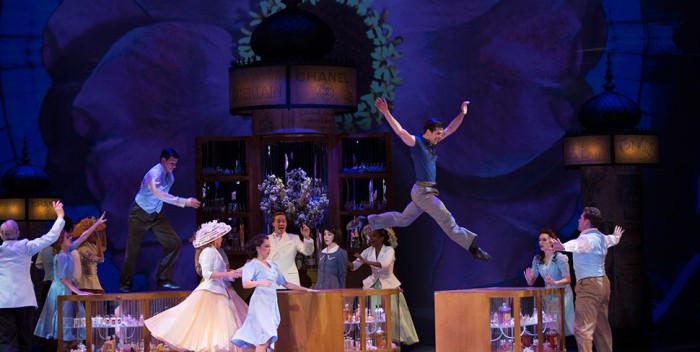 “An American in Paris” will close on Broadway on new Year’s Day. The show from 2015 won Tonys and had great reviews, but it’s too hard to maintain long runs anymore. The 2015 Tony winner “Fun Home” will close in September, after “Finding Neverland” takes its final bow.

Broadway is not for the faint of heart, kids.

Meantime. “The Humans” is moving from the tiny Helen Hayes Theater to the little larger Cort Theater. The Cort Theater is a normal size small theater. I love the actors in this play but the play itself plays like a TV show. I don’t get it.

“Bright Star” is wrapping up as well, and “American Psycho” is gone. “Long Day’s Journey” and “She Loves Me” were limited runs, and are closing soon.

But “Motown: The Musical” is coming back.