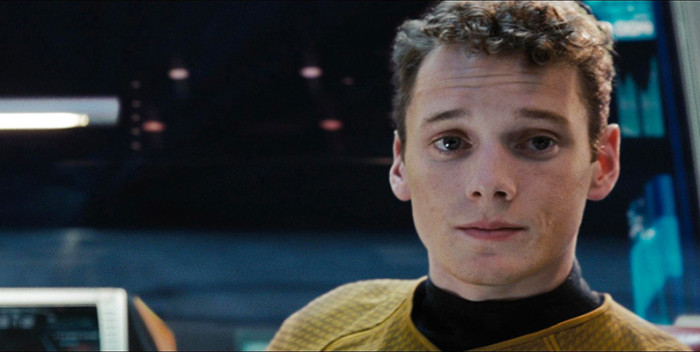 It’s the same story everywhere. Anton Yelchin, 27, and one of the bright promising lights of Hollywood’s future, is dead. He died apparently in a freak home accident, getting pinned between his running car and his mailbox. You don’t even know what to say.

Tributes are pouring in. I met Anton and interviewed him for the very good Drake Doremus movie “Like Crazy.” He co-starred with Felicity Jones and seemed wise beyond his years– and this was five years ago, he was only 22. As the new young Chekov in “Star Trek” he was a huge sensation, and had so much potential. Condolences to his family and friends. Tragic.