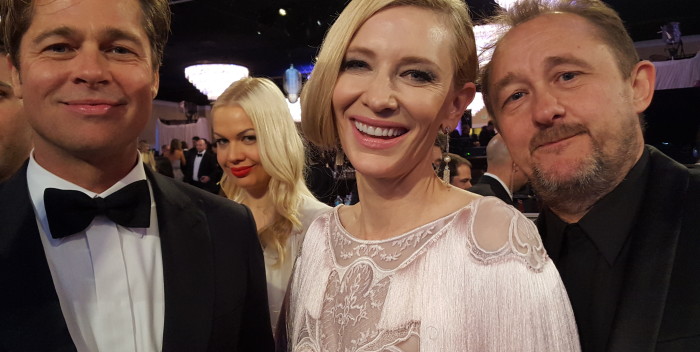 I’ve also heard that director Gary Ross has locked up Helena Bonham Carter and Mindy Kaling for the heist thriller.

The new Oceans will shoot here in New York early next year maybe right after Blanchett is done on Broadway. Blanchett’s involvement was rumored first on website The Playlist.

P.S. Doesn’t sound like Jennifer Lawrence is in this film. But wouldn’t Paula Patton be cool? Or Jessica Chastain?