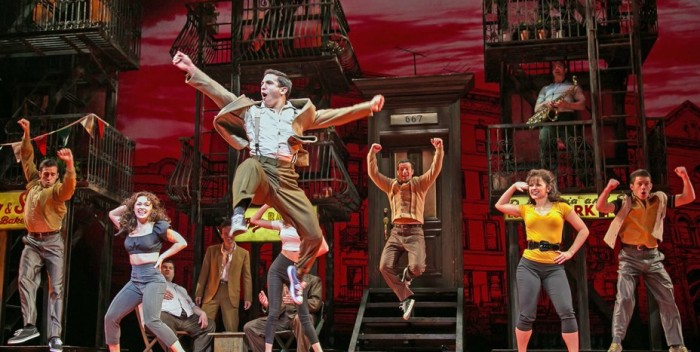 The new Broadway season is shaping up as the old one is put away this Sunday with the Tony Awards.

I’m told the musical version of “A Bronx Tale” will open on December 1st.

The show based on Chazz Palminteri’s original movie and then his one man show on Broadway, is co-directed by Jerry Zaks and Robert DeNiro. (Zaks then gets “Hello, Dolly!” ready with Bette Midler for an April opening.) Alan Menken wrote the songs.

Casting is still going on but the word is that Nick Cordero, who played Sonny this past winter in the Paper Mill Playhouse production of “A Bronx Tale,” will star here, too. Previously, he played Palminteri’s part in the musical of Woody Allen’s “Bullets Over Broadway.” Cordero is presently in “Waitress” on Broadway, where he’s severely underused.

Producers of new musicals this coming fall, winter, and next spring must be so relieved there’s no “Hamilton” like juggernaut out there coming for them. What a relief!