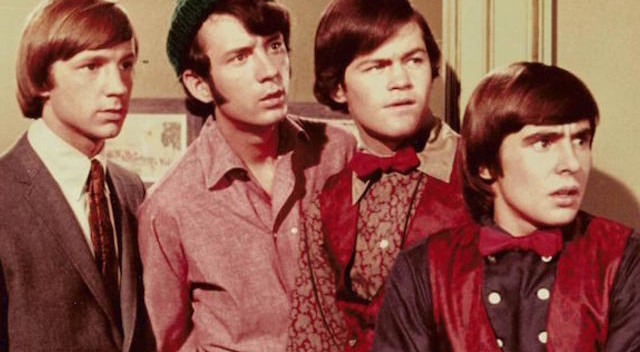 All hail The Monkees.

In pure sales– CDs and digital downloads– the 50 year old group beat Adele, Prince and Ariana Grande this week on the charts.

The Monkees’ new album– “Good Times!”– sold a little over 24,000 copies and finished at number 8 for the first week on the charts.

They added about one thousand streams and finished at number 15 when streamed play was counted in according to hitsdailydouble.com.

For one week, “Good Times!” was number 1 on the amazon.com bestsellers. They’re at number 3 now as Paul Simon’s new “Stranger to Stranger” and the Broadway “Hamilton” score moved up to 1 and 2.

At the Monkees show last week at Town Hall, Micky Dolenz told me: “I’ll be happy to make the top 40.”

The number 8 finish is quite an accomplishment. It also means that Monkees fans, who are older, wanted to own the album not just passively listen to it on their phones. The royalty rate is higher for actual sales, too, than for streaming.