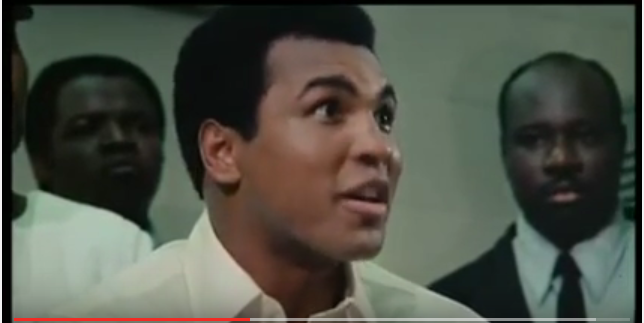 Before Whitney Houston turned it into her anthem, “The Greatest Love of All” was sung by George Benson for a biopic of Muhammad Ali called “The Greatest.”

Linda Creed and Michael Masser wrote the song (which inadvertently nicked 24 bars from Gordon Lightfoot’s ‘If You Could Read My Mind”). Benson had an R&B hit with it from the soundtrack on Arista Records. When Whitney came along a few years later, Clive Davis and Gerry Griffiths had her re-record it for her first album. The rest is history.