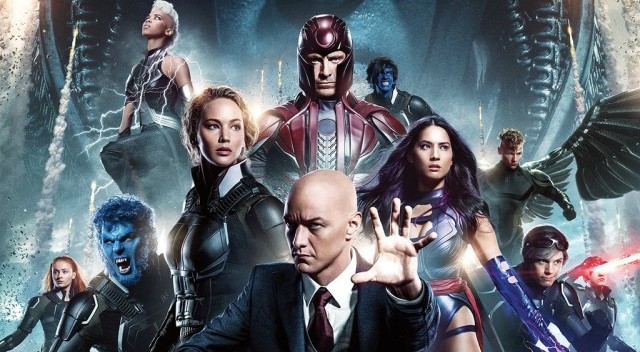 Comic weariness may be setting in.

“X Men: Apocalypse” may finish the four day Memorial Day Weekend some $30 million off the last installment, 2014’s “Days of Future Past.”

The big difference? No Hugh Jackman and Wolverine. Plus reviews for this one are mixed, about 50-50, with Rotten Tomatoes at 48. “Days” was in the 90s.

And Johnny Depp? His numbers for “Alice Through the Looking Glass” may give him a $40 million four day weekend, but that seems high. And according to wife Amber Heard, he was high for most of their marriage. (Rim shot!) The “Mortdecai” sequel will not be happening.