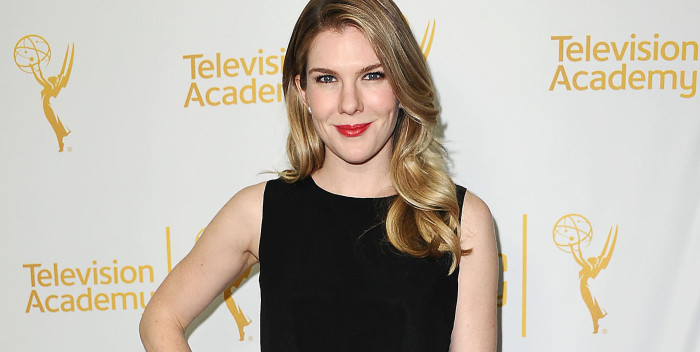 Rabe, of course, is the daughter of playwright David Rabe and the late great actress Jill Clayburgh.

“The First” is being produced by Jen DeLia and Julie Pacino, who is also the daughter of Al Pacino. They’ve been working on this project a long time and now it’s ready to roll. They’ve also got Michael Pitt as ‘Owen Moore’, Julia Stiles as ‘Frances Marion’, Billy Magnussen as ‘Jack Pickford’, Louisa Krause as ‘Lottie Pickford’, Josephine de La Baume as ‘Elsie Janis’, and Ryan Simpkins as a younger ‘Mary Pickford’.

DeLia is directing from a script written by her with Josh Fagin.

This movie will not be silent, by a long shot. Pickford, Fairbanks, and Chaplin were among the group that founded United Artists Pictures in the 1920s.