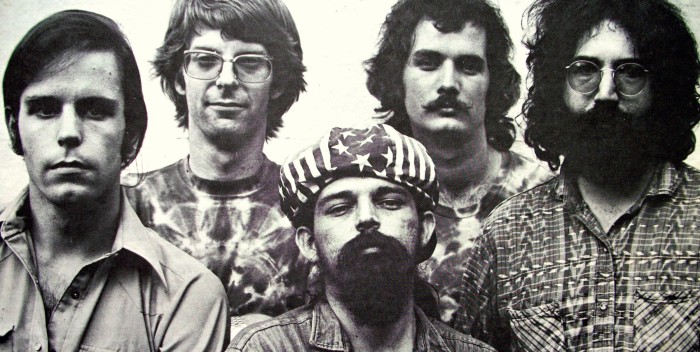 As Grateful Dead fans know, their songs– their live jams– can be very, very long. Their rare standard hit– like “Truckin”– was edited to radio length.

So we shouldn’t be surprised that the official Dead documentary, announced two years ago, has expanded its boundaries.

Still untitled, I’m told the film directed by Amir Bar Lev is now a four hour  mini series. We may be seeing it at the Toronto Film Festival.

Originally intended as a modest project, the Dead film grew and grew like a good jam. Now everyone who was ever attached to the group has been included, all the members and families and musicians. The archival footage is said to be amazing.

One thing we won’t see is testimonials from outsiders, not even Phish or Dave Matthews or even Bob Dylan. It’s just going to be the essential Dead, which should please fans and purists.