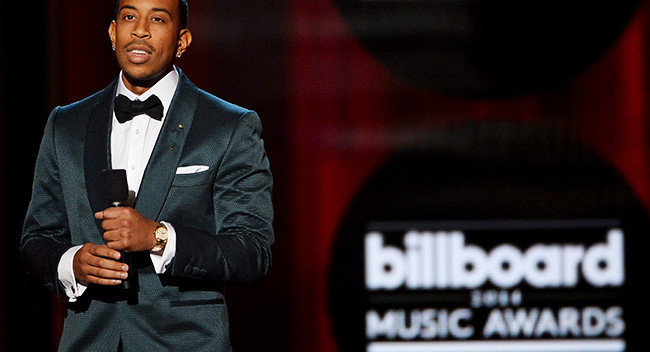 The Billboard Music Awards? Why, Ludacris says they’re the “Oscars of music except with black nominees.” Oh yes, both shows air on ABC. It was a nice way to kick off a three hour crap fest full of lip synching.

Madonna’s tribute to her “collaborator” Prince? Well meaning, but lacking soul. It would be as if Justin Bieber saluted Stevie Wonder.

And Bieber? Like Britney, kept the live vocals to a minimum. Mostly pre-recorded. At least he kept his clothes on.

Some great moments? Rihanna. Oh boy. The GoGos– sang live, it was the realest part of the show.

Pink: sang live before she was hoisted into the air, but what a performance! Nice to have her back.

Shawn Mendes: He’s trying to be real. Keep it up.

ABC stuffed the show with presenters from their various shows, all of whom had nothing to with music. What you get with this show is no sense of a music business or world, no community, just a jukebox of unmemorable top 40. Singers with voices (Ariana Grande) are forced to sing pedestrian throwaway jingles. There was very little emotion or real feeling, with the exception of Celine Dion (who’s still belting it out) and Kesha, who’s become her own movement.

Last year’s show drew 11.1 million viewers. Let’s see how this one did– tomorrow.