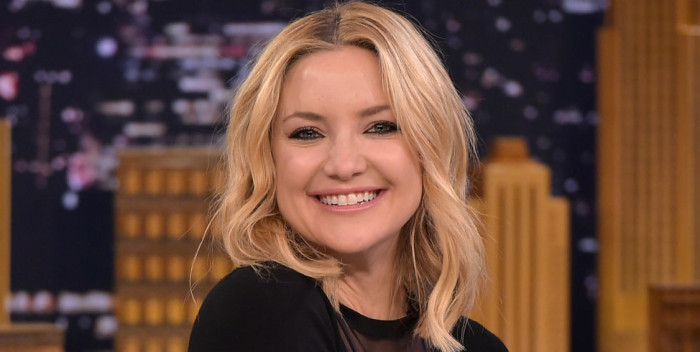 EXCLUSIVE That movie about a young Thurgood Marshall helping in the defense of a wrongly accused black man of rape in 1940? “Marshall” already features Chadwick Boseman, Josh Gad, and James Cromwell.

I thought I’d have a personal inside route to this film because Gad is playing my own real life great uncle Samuel Friedman when he was in his late thirties. Alas, this film is like any other– getting casting scoops is actually harder than ever!

I’m excited that Hudson, who has an Oscar nomination from “Almost Famous” in 2000, finally has a substantial role. She’s an excellent actress. This could be a big deal for her. Stevens has also looked for a major part since leaving “Downton Abbey.”

Paula Wagner is producing, and I’m told a pair of brothers– Hunter Ryan and David Ryan– have joined the team as producers.

You can read about the case here. Filming begins next month in Buffalo, New York.