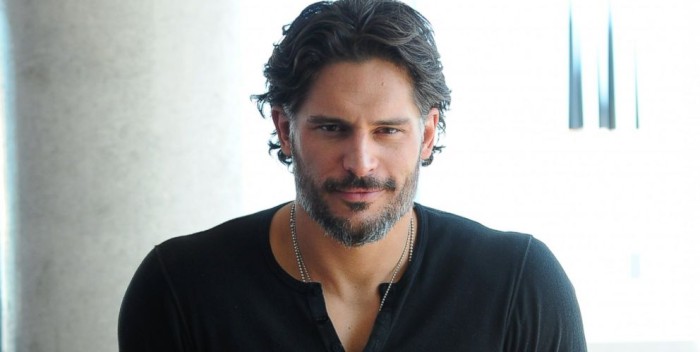 Please note: due to fan input, we have re-classified The Smiths. Thanks for your help!

EXCLUSIVE  “Shoplifters of the World” will star Joe Manganiello, and be produced by his brother Nick and my old friend Laura Rister (who was not my source for this story, unfortunately).

It’s a cool idea about the Smiths, Morrissey’s famous alternative indie UK band. In 1987, on the night when Morrissey said the Smiths were breaking up — a sad kid brought a gun to a radio station in Denver, Colorado and locked himself inside the studio. He held everyone hostage and made them play the Smiths over and over.

“True Blood” and “Magic Mike XXL” star Manganiello will play the DJ Mickey in whom the kid, Ryan, confides. Sounds like a boon for the Smiths catalog. Maybe Morrissey can play a cameo.