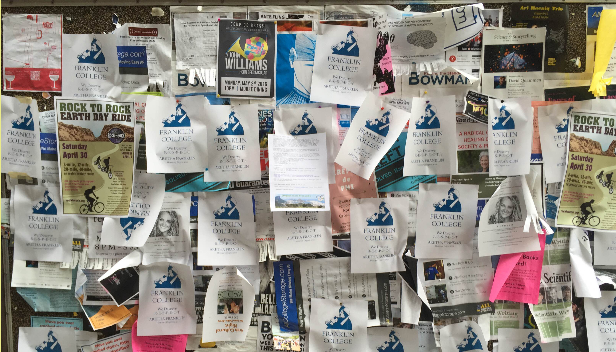 This is a true story.

Students at Yale are demanding that a newly endowed $250 million dorm be named for Aretha Franklin, not Benjamin Franklin.

Billionaire Charles Bartlett Johnson, Yale ’54, has been an active and generous donor to his alma mater for years. He recently earmarked $250 million for a new residence hall. But he wants it to be called Benjamin Franklin College. This is the single largest donation to Yale ever.  Bartlett, whom I’ve reached out to, reveres Benjamin. The elder Franklin is Johnson’s “role model.” I’m not sure what he knows about Aretha.

Yale students, however, are saying they want it named Aretha Franklin College, after the legendary singer and writer. They’re circulating flyers all over campus, making t shirts, and basically causing a ruckus.

Benjamin Franklin received his honorary degree in 1953. He invented the lightning rod and discovered electricity.

Aretha Franklin received her honorary degree from Yale in 2010. She was named the greatest singer in the world by Rolling Stone, has dozens of Grammy Awards, hit records, and has performed for the Pope, presidents, and royalty. She’s also, uh, the Queen of Soul.

The Queen of Soul is on her way to Washington for the White House Correspondents Dinner and a jazz performance at the White House. I’ll let you know what she thinks when she surfaces.

(Tip of the hat to David Friedman, and to Maya Sweedler)