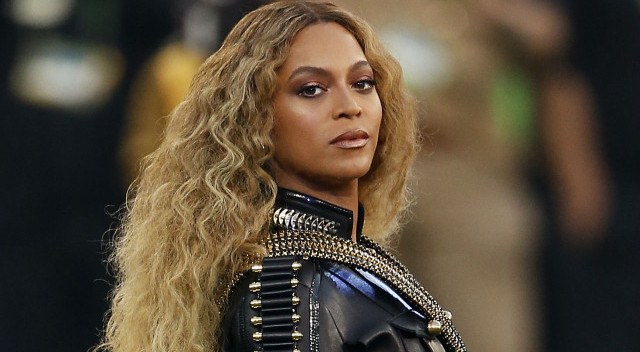 Tonight Beyonce released a new album. You can only it hear it by subscribing to Tidal, the failed streaming system owned by her husband, Jay Z.

It’s not on iTunes, Amazon, or Spotify. You can’t download it and you can’t buy the CD.

She released it during an hour long special on HBO at 9pm, when some people (like yours truly) were at Seders. I actually forgot it was happening.

So now what? Rihanna and Kanye West did similar things and regretted it. EVentually the music had to go on regular services since no one has Tidal. There’s still no CD for Kanye’s “Life of Pablo.”

How does Sony feel? This may be the last album on Beyonce’s contract with Sony. What could they say? Maybe they’ll release it officially next Friday.

Has Beyonce made lemonade out of lemons? Hard to say. Guest stars include Kendrick Lamar, The Weeknd, Diplo, James Blake, and her buddy Boots. There are a lot of samples including Led Zeppelin’s “When The Levee Breaks” and Hal David and Burt Bacharach’s “Walk On By.” I hope the publishers charged a lot for those.