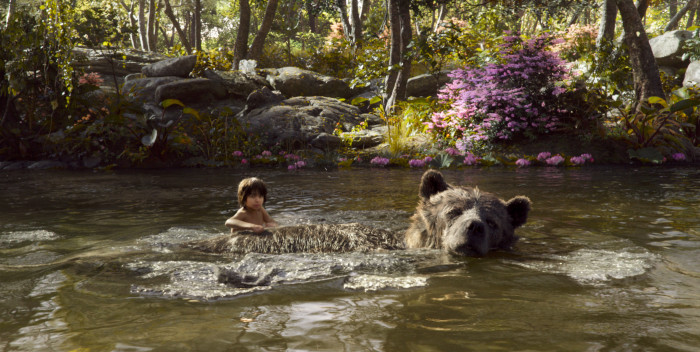 This weekend, Favreau directed “The Jungle Book,” and it swung all right– to $103 million for the weekend. That’s $28 million more than Disney’s other current huge hit “Zootopia” did in its first weekend, by the way.

(Just to add in generational clarity: Doug Liman directed “Swingers.” Now he does things like the terrific “Edge of Tomorrow.”)

Disney may have problems in their executive suite, but in the movie division, Alan Horn is hitting home runs.

Elsewhere, Lions Gate release “Criminal” was a huge loser, making just $5.8 million. LGF is already in hot water, their stock is sinking. This bad news won’t help. “Criminal” has to be a $40 million bloodbath at the very least.

Not many people ran to see Vogue editor Anna Wintour snarl at her staff in “The First Monday in May,” which opened the Tribeca Film Festival. Twenty theaters, total $105K. A table at Wintour’s Met Ball costs $240,000 by the way.

Here’s a clip from the ‘real’ “Jungle Book:”