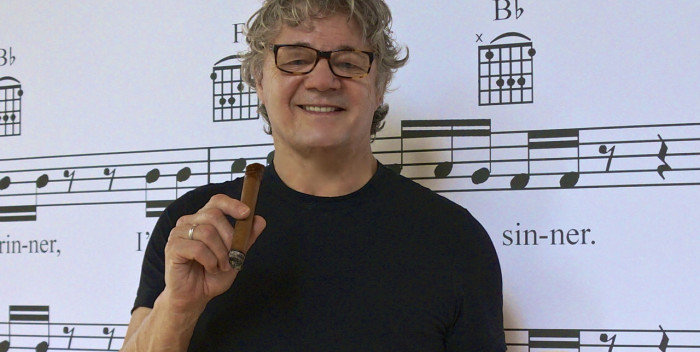 Who knew that Steve Miller would be the guy to finally put everyone in their place? I just love it.

Now Rolling Stone has published his rant about the Rock and Roll Hall of Fame, by David Browne. You do understand Rolling Stone and Jann Wenner and the Hall are one in the same. It’s like Rolling Stone eating its own tail.

I’m not sure who he means, exactly. He’s always been on Capitol Records, which is now part of the Universal Music Group. But that’s pretty recent. The old Capitol people are all gone. Steve Barnett runs the label. Lucian Grange runs UMG.

Miller says: “He’s made a billion dollars off my work over the last 50 years and the motherfucker just came over and introduced himself tonight. That cheery little thing. You know he won’t do any contract work, he won’t clean anything up, he won’t get anything done.”

I’m doing spit-takes. Some people call him Maurice. Indeed. For years, you know, Steve never had his photo on his albums. He didn’t believe in celebrity, just the music. I love that. And we still want to know about the Pompatus of Love.

He’s telling the truth. I’ve been telling you about the Rock Hall for years. He gets it.