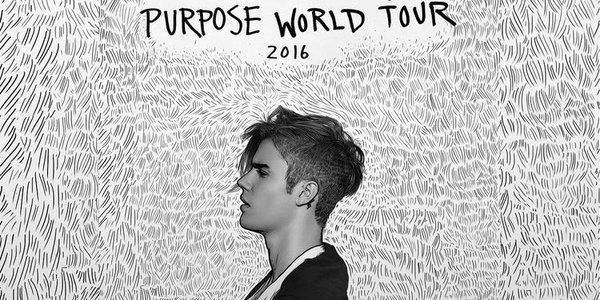 Justin Bieber fans are mad. Their cancelled “Meet and Greet” VIP package tickets have been accompanied by the promise of either no refund (if you keep the ticket) or a partial refund, maybe, that is still an outrageous overcharge.

VIP packages ran from $995 to $2000 and included a good seat in your local stadium and a backstage selfie with pop’s puny prince. But Bieber decided to cancel all those packages because he said they were too “draining.” (In reality, he may not have been getting a big enough cut of the proceeds. A boy who spits on people from afar or continues to get speeding tickets can’t be all that “zen.”)

Fans went crazy. If they turned back their tickets, they’d get refunded and lose that good seat (face value $150). In the last day or so, after a week of PR catastrophe, word is that a turned back VIP ticket might fetch up to $500 in refunds. This means that the good seat wound up costing $1,500.

Now 2,467 supporters have signed a petition on Change.org. They’ve also posted dozens of complaints about the way they’ve been treated thus far.

Here are just two of the complaints:

Me and my daughter attended the Las Vegas concert. We were already in Las Vegas when we got the email about the M&G cancellation and were already out of money for the trip from Los Angeles. The Ultimate VIP Experience was a joke. No host, no organization, no welcome. Just security guards being rude and no one to help us. We didn’t even have seats in the hospitality room after the so-called backstage tour. All the tables were full. Pathetic!!

I think is terrible what Justin has done this to all the fans that made him what he is today. They should let the kids keep their seats and just pay face value .My daughter paid 1,000.00 dollars for each ticket with face value is 150.00. I think they are breaking the law too .These kids paid extra money for the meet and greet which Justin cancelled.Give the money back to these kids. These fans have stuck by his side through thick and thin.I’m degusted to think the won’t give partial refunds. I thought Justin was different ,but this isn’t right. I’m a mom who stuck up for him through his bad times. My daughter is heartbroken and many other fans are as well. Just not right. Justin needs to fix this now. If your not doing meet and greets then damand partial refunds to be given to all your loyal fans.