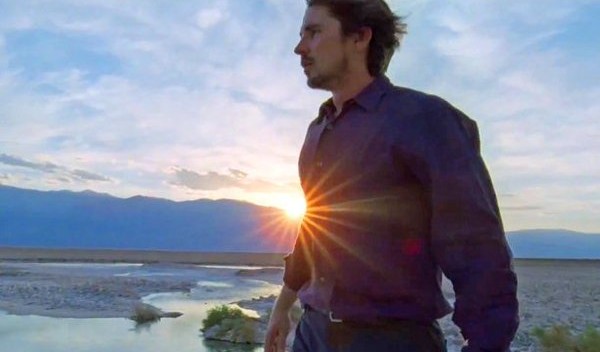 Maybe it didn’t cost anything, but I’d be surprised. Terrence Malick’s latest sleep inducing effort, “Knight of Cups,” has finished its run with a staggering total of $453,414 in four weeks of release.

The movie starred three Oscar winners– Christian Bale, Cate Blanchett, and Natalie Portman– as well as Freida Pinto, Brian Dennehy, and Antonio Banderas. Apparently none of them was a draw. And it’s doubtful anyone of them worked for scale or SAG minimum. Or slept on couches.

Ben Affleck didn’t speak in that one.

To people under a certain age, Malick means “Zayn.” And over a certain age, it means “Days of Heaven,” a 1978 masterpiece. Nineteen seventy eight was a long time ago. Jimmy Carter may have been president. Electricity was still new.

One man, named Nicholas Gonda, has produced all the recent amnesia cures for Malick. His biggest accomplishment has been getting someone to pay the freight. I guess it now’s a badge of honor for some rich person to boast, Oh yes, I lost 10 million with Terrence Malick.

This time, the very nice and new Broad Green Pictures distributed “Knight of Cups,” maybe to put their names on the map. For a while it was Bill Pohlad, who got wise and made his own (pretty good) movie, “Love and Mercy.” Who’s next? Can’t wait to hear.

And where is Malick? No one in the public has seen him in years. I mean, years. Presumably the actors he hires see him.