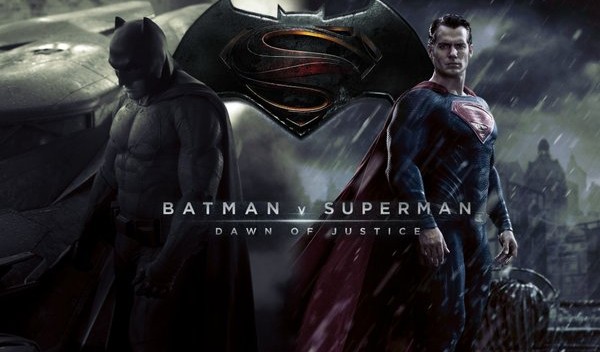 Warner Bros. has been starved for a hit for a long time– since Clint Eastwood’s “American Sniper,” to be exact. Now they have it. “Batman vs. Superman” came in at $170 million for the weekend, setting a record for March and finishing 6th of all time debut weekends. Whew!

It looked dicey, too. The reviews were soggy thanks to buzzkill bloggers who whined about one thing or another. But the fans came through, and kids loved Zack Snyder’s movie. Oh remember kids? They’re the ones who read comic books. That’s who “BvS” is for. And they ratified it.

With foreign box office, “BvS” zooms to well over a total of $450 million. (Keep refreshing.) The movie cost $250 million. So Warner Bros. can relax. They’ll make money and launch a whole series of movies including “Suicide Squad” and “Justice League,” plus more Batman movies with Ben Affleck, Wonder Woman, and no doubt another Superman movie with Henry Cavill.