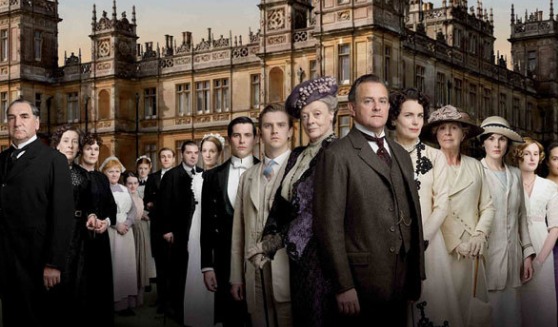 So, dig this. Nearly 10 million people watched the “Downton Abbey” finale on Sunday night. That’s the biggest season ender for that show ever. It was the fourth largest audience for the whole six years.

The bigger headline is that “Downton Abbey” had more viewers on Sunday night than show on network television between 9 and 11 pm.

From 8 to 9, “Madam Secretary” had 10.13 million. Basically, when that show ended, everyone turned to PBS. A few people stayed for “The Good Wife.” But that was it. And no one was disappointed. “Downton Abbey” ended with an Emmy winning episode.

Now all Julian Fellowes and Gareth Neame have to do is figure out how to do a movie that doesn’t seem like a TV show, and do it fast while the cast members still look more or less the same.