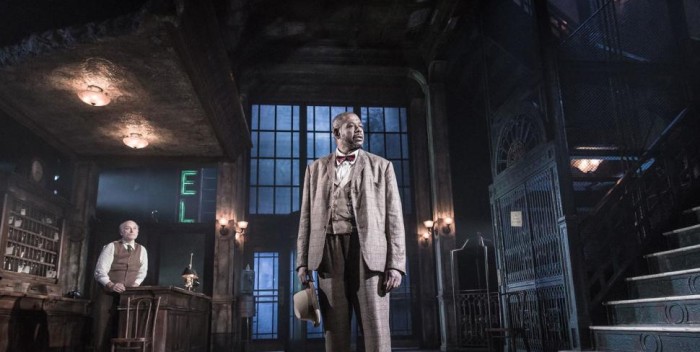 It’s not Whitaker’s fault. Whoever thought a 65 minute play set in a darkened bar and priced like a Broadway show was a good idea, well…

“Hughie” has never been a hit. It’s had three productions over the last fifty years, and all them were flops– even starring Jason Robards or Al Pacino. “Hughie” always plays for about 50 performances on Broadway before someone pulls the plug.

This production got a few good reviews. The rest were terrible. Maybe if it had been paired with another one-acter the production might have made it. Whitaker could still get some awards mention later this spring depending on how other shows fare.