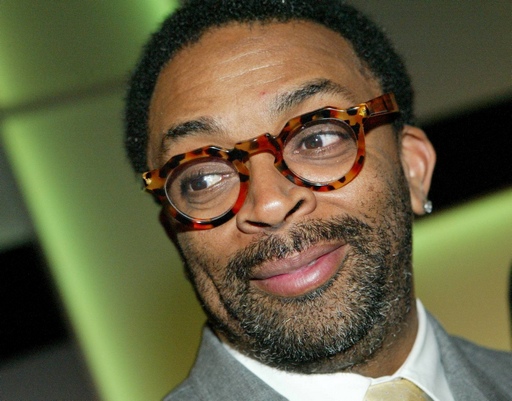 Film director Spike Lee and his wife Tonya Lewis Lee disagee about who should be President next. Spike has made a radio commercial for Bernie Sanders in South Carolina. The endorsement is meant to counter Hillary Clinton’s excellent TV commercial narrated by Morgan Freeman. They each want the black vote. Spike says Bernie takes no money from corporations “nada” and marched with Martin Luther King. (Do you know many people marched with Martin Luther King, by the way? It’s like saying you went to Woodstock.)

Just to be clear, while my husband @SpikeLee supports Bernie Sanders @HillaryClinton is my candidate! We need Hillary to be the next POTUS!

By the way, check out Spike’s very good film about Michael Jackson during his pre-scandal days, on Showtime.