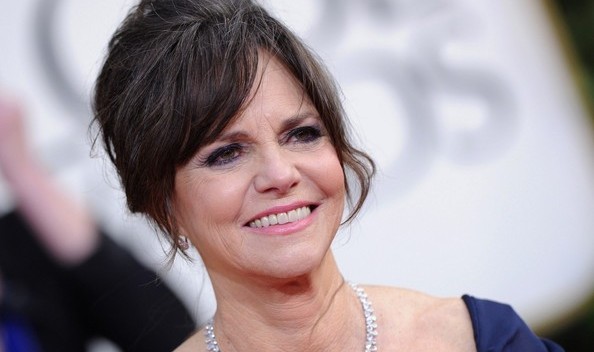 EXCLUSIVE Sally Field– we really, really like her. She has two Oscars (“Norma Rae” and “Places in the Heart”– rent ’em now) and three Emmy awards. Now she wants a Tony Award. And why not? (After that, it’s just one Grammy away from an EGOT.)

I’m told that Sally will return to Broadway this fall in a revival of Tennessee Williams’ “The Glass Menagerie.” She previously played the role of Amanda Wingfield in 2004 at the Kennedy Center in Washington DC to rave reviews.

In Washington, Gregory Mosher directed her. But the word here is that Sam Gold, Tony winner for “Fun Home,” may be the guy this time. (Mosher is booked up.)

This is not Sally Field’s Broadway debut. Back in 2002, she took over for Mercedes Ruehl in Edward Albee’s “The Goat, or Who is Sylvia?” for the last few months of the run.

Sally’s next movie is “My Name is Doris,” which will be released next month by Roadside Attractions, which I call Roadkill because most of their movies disappear without a trace. She’s said to be very good in it, because she’s good in everything. Even “Gidget.”