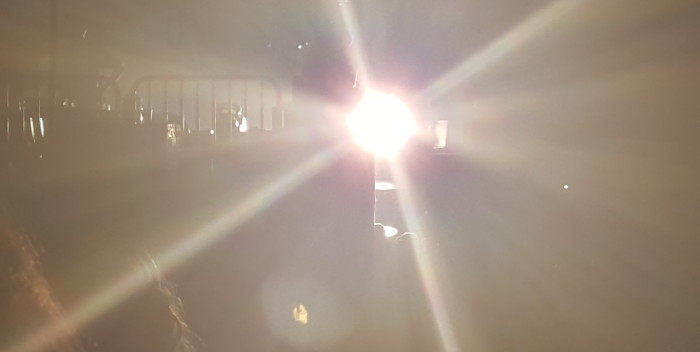 Sony Music– which had no nominations for Album of the Year and very little else– really needed Adele to make it to their party at the swanky Hotel Bel Air.

But Adele was “pissed,” according to my spies, after her performance of “All I Ask” went awry on the Grammy show. She left the Staples Center in a huff and headed to In-and-Out Burger.

My insiders at the Sony party (where celebs were confined to mostly John Legend and Tony Bennett) say she never arrived. There are no photos of her.

Neil Portnow, head of NARAS, is graciously taking responsibility for Adele’s flat performance on the show saying it was a technical glitch. He may be right. We certainly couldn’t see Adele in the auditorium because of the blinding light cast into the audience from backstage. But also it may have been that she is simply human. Also, that song — “All I Ask” — is terrible, was a poor choice.

Meanwhile, Beyonce was also absent from the Sony party after her very late arrival at the Grammys caused the last two awards presentations to be reversed so she could be the final presenter.

What a crazy night- Pierre Cossette would never have tolerated any of this stuff.