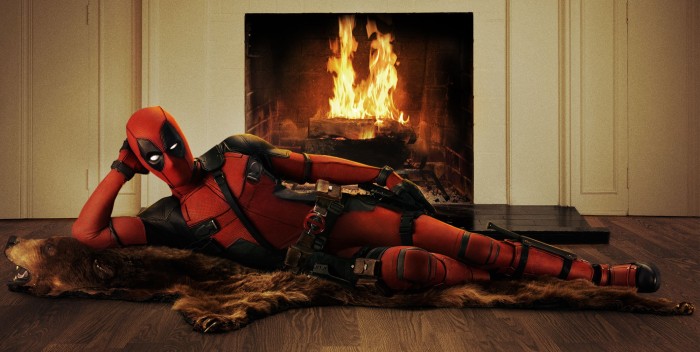 Right now “Deadpool” is predicted to take in $150 million for the three day weekend. It will overtake “The Revenant” in two or three days. Some days you eat the bear, some days the bear eats you. Both movies are from Fox.

Michael Moore’s “Where to Invade Next” has over $1 million in just 308 theaters. Quite a neat feat. Especially since no distributor is listed. But supposedly the WME-IMG funded film was snt to theaters by Drafthouse Alamo.

“Zoolander 2” is pretty much dead. I wonder if Anna Wintour has to explain to the higher ups at Conde Nast why Vogue went all in on a total disaster?