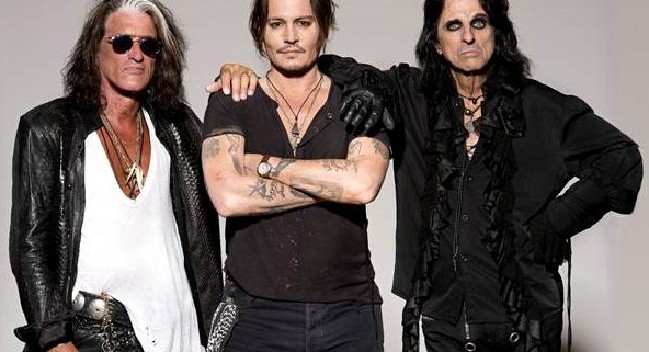 The Grammy Awards line up of performers just keeps getting more and more interesting. The BB King tribute will feature Bonnie Raitt, Chris Stapleton, and Gary Clarke, Jr., which means it will be great. I just hope that it’s not at the end of the show.

The cast of “Hamilton” will appear live from Broadway as they start their show at 8pm Eastern. That’s one of producer Ken Ehrlich’s coups. “Hamilton” hasn’t yet done live TV but they’re certainly ready. For people around the country who haven’t seen this amazing show, it should blow their minds

Justin Bieber and the people who gave him his popularity back, Skrillex and Diplo, will present “Where Are U Now” with an umlat.

Robin Thicke and Pitbull will do something. I’m just leaving it at that, no snark. Well, actually, I’m not certain what attraction is left for Robin Thicke with the audience.