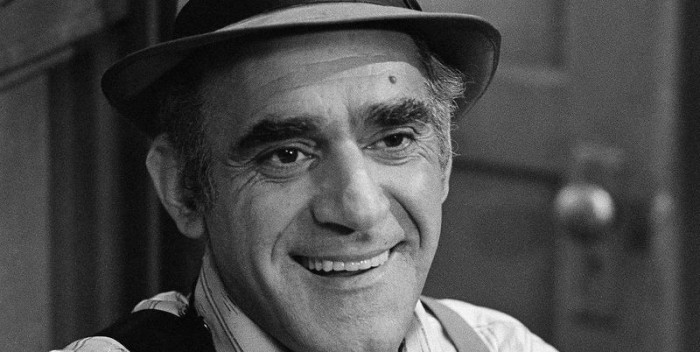 After all the years of joking about Abe Vigoda being dead– and then SAG snubs him in their In Memoriam video. Really? Also, the great actor David Margulies and Dan Haggerty. All three were on TV for eons.

Here, Susan Sarandon presents the In Memoriam, which should have been up to date.

PS I don’t see Sam Simon, who produced “The Simpsons,” Jackie Collins, whose books turned into movies provided a lot of employment for actors, and so on. If you’re going to stretch to include pop singers, it might have been nice. Others missing: Grace Lee Whitney from “Star Trek,” Yvonne Craig, who was “Batgirl,” Jason Wingreen, from “Archie Bunker’s Place” and “GEneral Hospital,” Ron Moody, who was the brilliant Fagin in “Oliver!”….