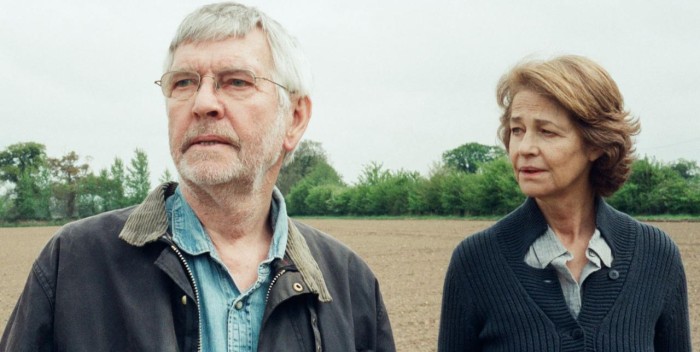 Call it Rambling with Rampling: Oscar nominee Charlotte Rampling pretty much said the wrong thing today on French radio. When questioned about the Oscar controversy and Spike Lee’s boycott, Rampling said of the whole thing: “It is racist for whites.”

Rampling — nominated for her fine, understated work in “45 Years,” may not realize white actors cannot really say such a thing. She has certainly added fuel to the fire. Her lack of empathy for the situation is going to backfire in a big way.

Here’s the Google translate from the radio station’s website:

“You never know if it was really the case. But perhaps the black players do not deserve to be in the final stretch , “added the actress. Questioned on possible quotas, she replied: ” Why classify people ? We live still in the country now where everyone is more or less accepted … There is always problematic , ” it is less beautiful”, ” him, he ‘s too black “, ” it is too white ” … it is always someone to say ” you are too ” … So we’ll say ” we will classify all that to do lots of minorities everywhere “? ” .

And when the reporter explains that the black community in the film industry , feels like a minority , she draws a simple ” no comment” …