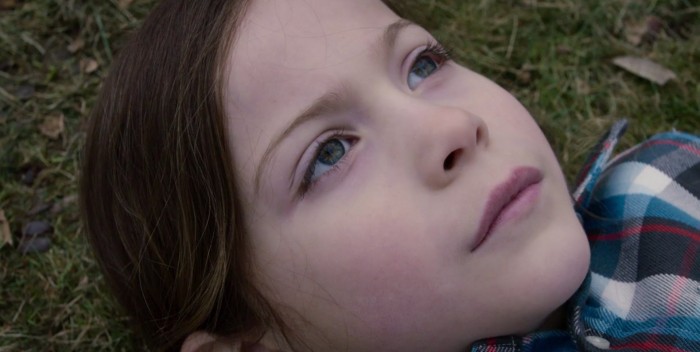 Everyone wants to work with Jacob Tremblay, and he’s only eight years old.

After starring in “Room,” and getting the Critics Choice Award last night, young Jacob is bigger than the bear from “The Revenant.”

He’s already got three movies in the can. Now I’m told Jacob will appear in “The Last Man on Earth.” I’m told when the show picks up this spring, Jacob will play a young version of star Will Forte. This might be in flashbacks to Forte’s character’s youth, or who knows what.

The new half season should be pretty surreal anyway. Forte was seen at last night Critics Choice Awards with his exactly half his head and beard shaved.