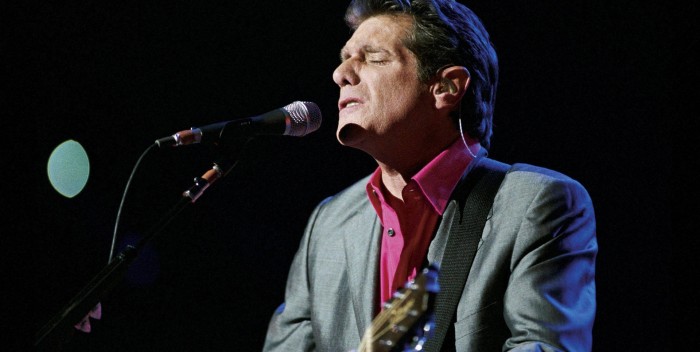 Another rock death: Glenn Frey of the Eagles, co-writer of most of their hits, has died at age 67. The Eagles had cancelled their Kennedy Center induction in November because they said Frey needed surgery. Apparently he had it, and things got worse from there. What a shame.

Don Henley- Frey’s partner for 45 years and his frenemy– they were always at odds– said in a statement– “He was like a brother to me; we were family, and like most families, there was some dysfunction. But the bond we forged 45 years ago was never broken. He added … “We built something that has lasted longer than anyone could have dreamed. But Glenn was the one who started it all.”

The Eagles are pretty much the biggest American band ever. Their greatest hits remains a huge best seller. Their touring act is sold out always. Their many hits co-written by Frey include “Peaceful Easy Feeling,” “Hotel California,” and “Best of My Love.”

Apart from the Eagles, Frey had hits with “You Belong to the City,” “The Heat is On” and “The One You Love.” Frey has been married for 25 years and has three children.

Glenn Frey, David Bowie– 67, 69– the past is catching up. Today’s hard living pop stars should think about that. These guys’ lives been cut short by a good ten years because of the partying. It seemed like fun back then…