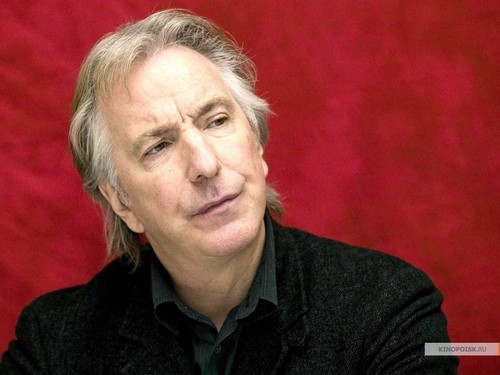 EXCLUSIVE We are all saddened by Alan Rickman’s passing yesterday since no one — almost no one– knew he was ill.

Sources tell me Rickman had pancreatic cancer, and he didn’t have it very long. After all, he came to New York last June looking fit for the premiere of his movie “A Little Chaos.” He stayed all night at the Monkey Bar after party.

A month later he’s seen in wire service photos looking the same from a British festival.

But sometime around August, says a friend, he may have suffered a small stroke. “That led doctors to the cancer diagnosis.”

His decline was rapid after that. But Rickman and his wife Rima came to New York in December, and even saw the musical “Hamilton.” Apparently he let some people in on the secret at that point.

Listening to the radio today, I heard so many people go back to his “Die Hard” performance over 25 years ago. Rickman was so much more than that. He was devoted to the theater and was a real stage actor and director. The Oscars and the Tonys must do tributes of some kind to him.