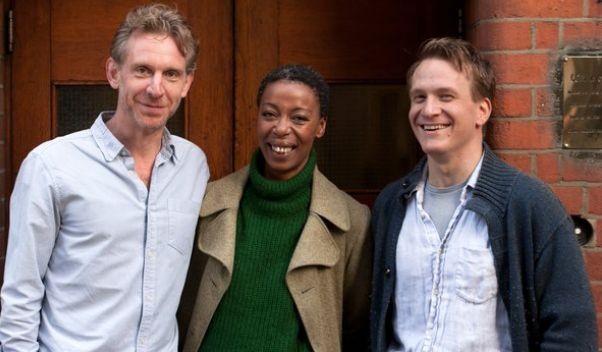 J.K. Rowling continues to fascinate: she’s allowed a black actress to be cast as a grown up Hermione in “Cursed Child,” the “Harry Potter” legit play set for London’s West End in July. How fantastic is that? Jamie Parker, Noma Dumezweni & Paul Thornley will play Harry, Hermione & Ron in the play that will be the theatrical equivalent of “Star Wars” and “Adele.” To be sure, the male actors don’t look anything like their movie counterparts. But casting an African American actress in the role originated by Emma Watson is daring and smart. Bravo!

Here’s what Rowling Tweeted when this was announced: