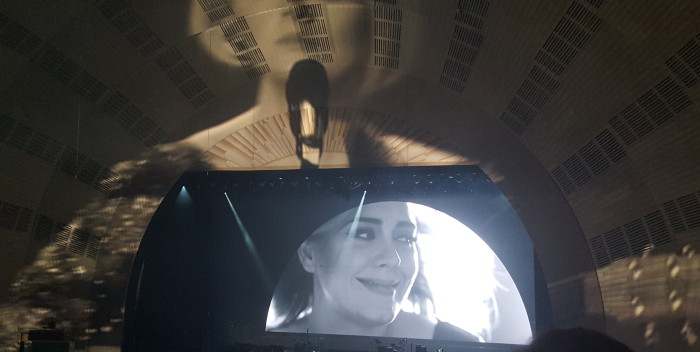 Adele, Adele. So many Adele stories! Will babies be named Adele this year? No one’s been named Adele since 1950.

But now, everything has changed. Hello!

Our Adele may have sold another 1 million copies of “25” in her second chart week. With 68% of precincts counted. hitsdailydouble already has her at 564,968. The target is 900,000 by end of day Thursday. If she actually hits 1 million, the Sony building will spin on its axis.

Meantime, Bieber fever is calmed way down, although he may sell 90,000 copies of “Porpoise” this week. Not bad. One Direction will do around 50,000. Christmas albums are starting to jam the charts.

No sign of Rihanna, and now I don’t think it will happen until January. Still can’t figure out the Samsung thing unlocking whatever. Let’s have a hit record already. Loved “The Monster.”