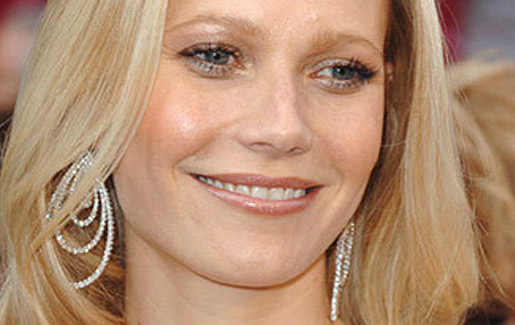 Coldplay’s Chris Martin (are there other people in Coldplay– just asking) debuted the group’s new single “Everglow” on Zane Lowe’s Beats 1 Apple Music station today. Martin’s ex wife Gwyneth Paltrow sings on the record despite or may because of their conscious uncoupling. At the end of the track (you can hear below) Chris says the word Everglow came from a surfer dude he met in the ocean. Martin says most people in the ocean– “like bankers or rock stars”– speak perfectly normally, but not this guy. Coldplay’s new album, Adventures in Babysitting, arrives imminently.