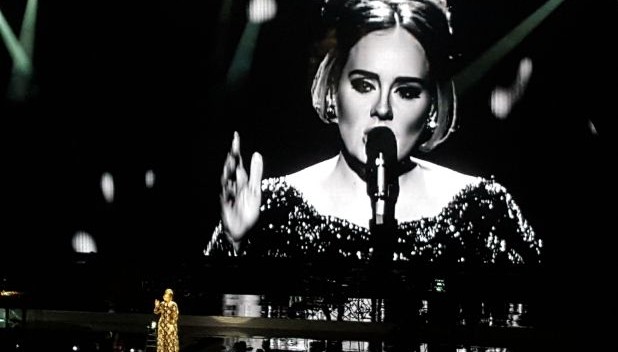 Last night at Radio City Music Hall, a friend of mine from Sony proposed that Adele could sell upwards of 1 million copies in her first week of sales for “25.” This person then said, “Maybe 2 million, we don’t know.” Wow. This after Justin Bieber and One Direction combined sold 1 million albums this past week. The record biz is back! For now!

Adele currently has all three of her albums on the iTunes top 10, quite a feat. And clips from last night’s show are all over YouTube. Still, I expect the December 3rd NBC special to be highly rated. You want to see the whole hour cut together properly.