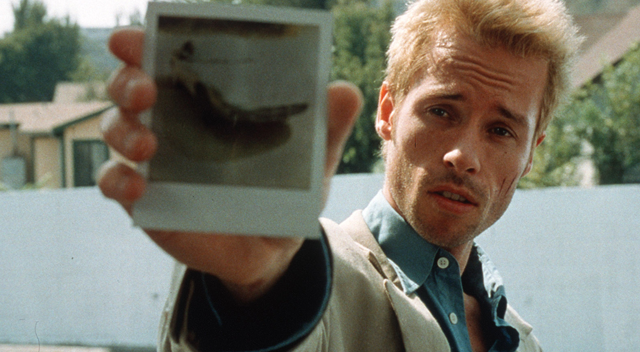 Christopher Nolan’s “Memento” is one of my favorite films of all time. It’s certainly a cult film with a hardcore following of loyalists. Ever since its release in 2000, the backwards told tale starring Guy Pearce, Joey Pantoliano, and Carrie-Anne Moss has again and again made dozens of all time and top 100 film lists.

So this afternoon’s press release that someone other than Nolan was going to remake “Memento” has stirred anger all over social media. AMBI Films, financed by the Bacardi family of Italy, apparently bought a film library that included “Memento.” Their first reaction? To remake a perfect film by an auteur who has since gone on to huge success with the “Dark Knight” movies, “Inception,” and “Interstellar.”

What AMBI doesn’t understand is that you simply don’t do this. It didn’t work for “Psycho” or “The Heartbreak Kid,” for example. Certain classic films cannot and should not be remade. There’s no reason for it, and the public only rejects them twice as hard.

The library AMBI bought includes some interesting titles. First there are personal gems like “Begin Again,”The Ides of March,” “End of Watch,” “The Way Back,” Peter Landesman’s “Parkland,” and Ron Howard’s “Rush.”

But somehow Mel Gibson’s controversial “The Passion of Christ” and “Apocalypto” are in there, too, as well as Gibson in “What Women Want.”

Someone should tell these people to pour themselves a Bacardi and rethink this plan.

It’s ironic: “Memento” is about a man unable to form short term memories. But the movie going audience has a very good long term memory of “Memento.” They will not go for this, with Nolan excluded from the equation. And what decent director or actor will get involved?