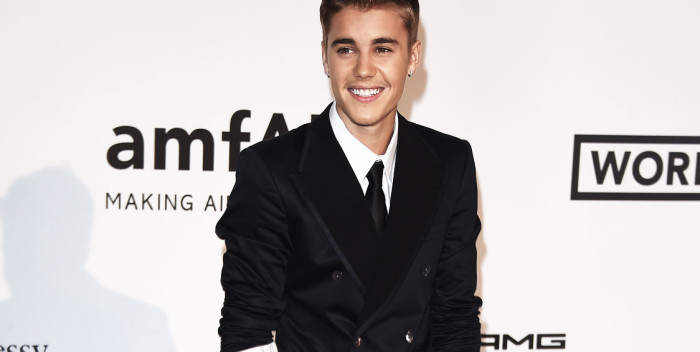 By now Justin Bieber fans have realized something: they can’t buy “Where Are U Now?” from Bieber as a single on iTunes. The rest of “Purpose” can be divvied and purchased as singles or as part of the album. “Where Are U Now” is album-only.

Whyzat, you ask? “Where Are U Now?” was a fluke. The producers took a simple ditty from Bieber and turned it into what became the template for the rest of “Purpose.” Even Bieber doesn’t sound sure in interviews how it happened. He sent it in, they created it, and boom– it was a hit. Now all of Bieber’s album is based on the Skrillex and Diplo format. They must be thrilled.