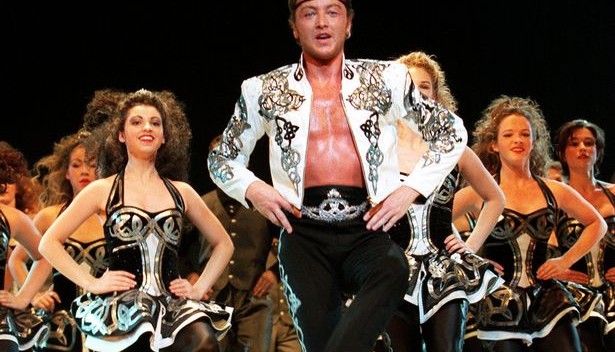 Michael Flatley was born in Chicago, Illinois. But he’s most closely associated with Ireland, as he heads up the Riverdance troupe that’s famous all over the world. But I can tell you exclusively that Flatley has given up his U.S. citizenship according to the latest report from the Federal Register dated October 27, 2015.

There was speculation two years ago that Flatley had turned back his U.S. citizenship for a British passport. He already has an Irish passport, according to reports.

Flatley, who’s said to be worth around $400 million, has a six story townhouse in Knightsbridge, London. He also owns a home in Ireland. Michael Jackson hid out with Flatley in 2006 after ripping off the prince of Bahrain and before returning to the U.S.

Many people probably think Flatley is already Irish. But he is American. He just doesn’t want to be anymore. It’s likely too expensive for some one with good dance moves.