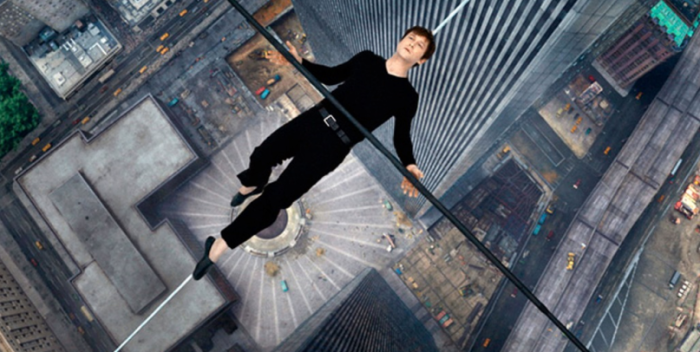 This is a shock. Robert Zemeckis’s “The Walk” is over after 30 days and just about $10 million at the box office. “The Walk” was a passion project for new Sony chief Tom Rothman. The movie opened the New York Film Festival, was highly praised by critics, and seemed poised for an Oscar run.

But now, it’s over. No one walked, let alone ran, to see Joseph Gordon Levitt balance being Philippe Petit as he toed the high wire between the late World Trade Center buildings. Amazing computer graphics, good acting, the Zemeckis legacy– he’s made so many great films from “Back to the Future” to “Roger Rabbit” and “Forrest Gump,” not to mention the recent “Flight.”

Still, “The Walk” drummed up a total of $27 million worldwide, maybe a little more. We don’t know since Sony didn’t report figures today for the final weekend. What a shame for everyone involved. There will be plenty of finger pointing and blame. I do think Sony rushed the film into theaters after the New York Film Festival. But no one asked me. Maybe “The Walk” will be rediscovered at some point. I hope so.