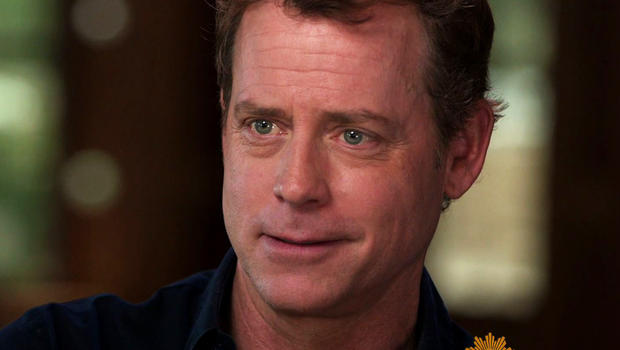 Here’s a surprise: I’m told that one time Oscar nominee Greg Kinnear, who’s had a long list of successes as a likable screen presence since he rocketed from “Talk Soup” to “Sabrina” nearly two decades ago, is going to direct his first feature.

Kinnear will direct “Phil: A Tale of Flossing and Plumbing” starring himself and one of our all time faves, “Newsroom” actress Emily Mortimer (“Match Point,” “Doll & Em”). The title may not make it to the end.

Kinnear’s Phil, a dentist, decides to impersonate a Greek plumber and infiltrate the home of one of his patients after the man dies in his dental chair. He insinuates himself into the family and of course falls for the unwitting widow (Mortimer).

The money for “Phil” is coming from Canada’s Bron Studios, which hasn’t had a hit yet but is trying with the so-so Hank Williams movie “I Saw the Light,” which Sony just pushed back to next spring. The “Phil” script is by Stephen Mazur, who wrote Jim Carrey’s 1997 hit “Liar Liar.” The Kinnear dental plumber sounds like he’s in the same vein as the Carrey character from that movie.