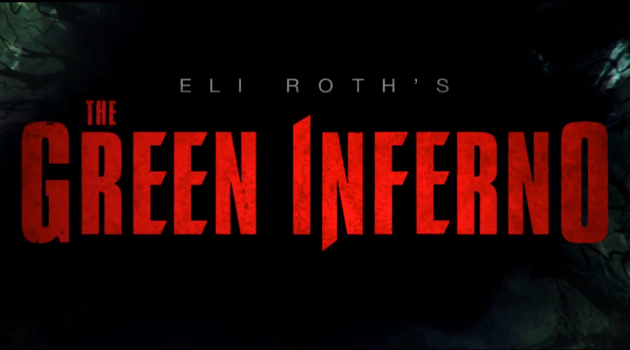 UPDATE Weekend total was $3.5 million. Not a great showing. But “Green Inferno” is headed to a video life a cult repulser.

EARLIER Very quietly, “The Green Inferno” is here. Eli Roth’s ode to cannibal horror made $1.5 million on Friday night, averaging $955 per theater. The extremely graphic (reportedly, because you’re not getting me in there) has a 38 on Rotten Tomatoes, which is pretty bad but still seems generous. Most regular movie goers will never know about it or see it. It’s strictly genre, for people with very strong stomachs and inability to form short term memory.

Was there a premiere for this? It’s one time I’m glad my invite got lost in the mail. And no, the Rascals’ “I Ain’t Gonna Eat Out My Heart Anymore” is not on the soundtrack.

Meanwhile, Sony’s animated “Hotel Transylvania 2” did $13.2 million last night. It could set a record for September openings. Adam Sandler is one of the voices. Not sure if this counts as a “comeback.” But he does do great voices.

Robert DeNiro and Anne Hathaway in “The Intern” made $6.2 million. They’ll have a $17 million weekend. Then off to video and other worlds. Still, for a light comedy, mid September, not bad.